Manufacturing of the regulated assemblies is part of the C-130J “Hercules” major structural parts program, which was undertaken by HAI, as sole source supplier, for all Lockheed Martin customers worldwide.

Also, during this event, the announcement by Lockheed Martin of the re-opening of F-16 aircraft production line, has taken place. In the context of this program, HAI is undertaking the assembly of structural components for the F-16 fighter aircraft worldwide, as a sole source supplier of Lockheed Martin.

These two milestones, once more confirm the confidence placed by Lockheed Martin to HAI - through their long-term relationship - for the company’s high level know-how and expertise as well as the professionalism and dedication of its human resources.

On this significant occasion, HAI’s Chairman of BoD Mr. Zacharias Gkikas stated: “The 45 years of HAI history has proven that Lockheed Martin is the most valuable strategic partner of HAI due to its continuous cooperation for the establishment, infrastructure and technology transfer providing new manufacturing capabilities for aerospace material and aircraft upgrades”. He also added: “I would like to express my compliments to all the personnel of HAI that is working very hard in this facility…. Also, I would like to thank the LM team for its valuable assistance and excellent relationship”. 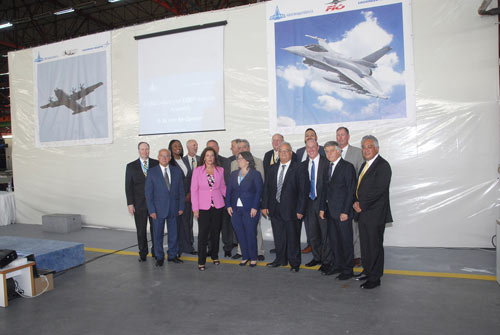 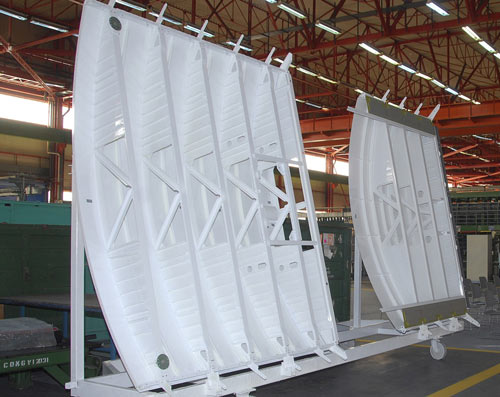