The P-3B maritime patrol aircraft of the Hellenic Navy took-off for its first test flight after the completion of works that took place at the Hellenic Aerospace Industry facility.

With the second test flight-expected today-and checks which will be performed by U.S. Navy, the aircraft will be delivered to Lockheed Martin and the Hellenic Navy, by HAI.

This aircraft is the interim solution - part of the P-3B Orion aircraft Middle Life Upgrade (MLU) program implementation - for the Hellenic Navy. 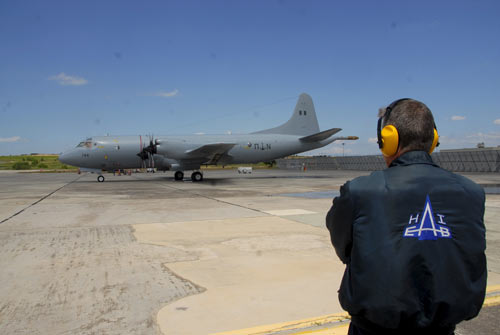 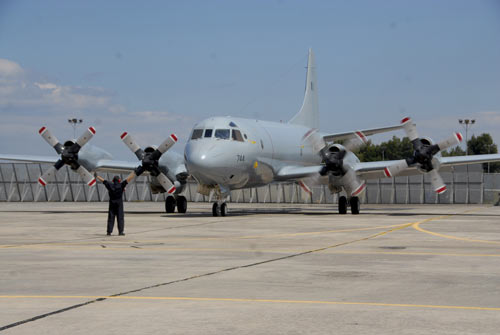