During this visit, discussions were held between the HAF Chief and HAI’s management headed by the Chairman of BoD, Mr. Ioannis Koutras, and Chief Executive Officer Mr. Dimitrios Papakostas on issues relating to the maintenance and support of air and ground assets of the Air Force.

Lt. Gen. Bourolias was briefed by HAI officials on critical programs progress such as the upgrade of HAF’s F-16 Block 52 Advanced and 52+ to Viper.

The Chief of the HAFGS visited the production areas and the currently under implementation Hellenic Air Forces programs. 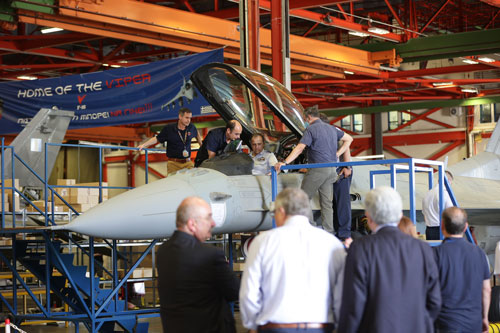 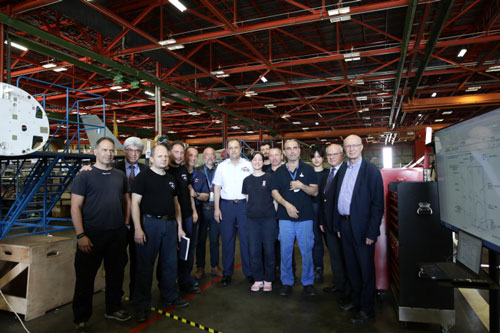